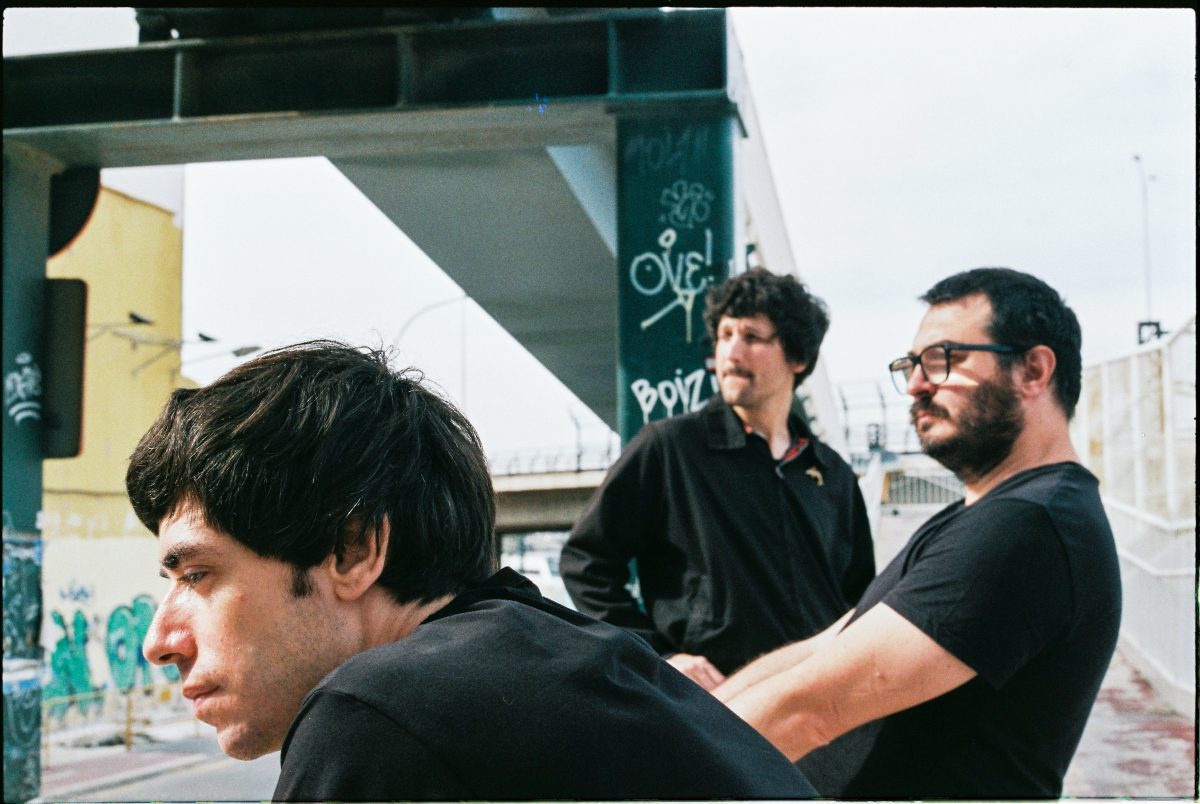 You already smell the blood. Literally: “Sangre” will be the title of the fourth Futuro Terror album, and their return to Humo Internacional, a label where the Valencians published their first two albums before our mutation, when we were still Discos Humeantes. As a preview of the album, two appetizers that seem premonitory in the current apocalyptic context in which we live. “Territorio devastado” and “Mañana” are the two songs that Futuro Terror present to us as the first credentials of what will be their new album, recorded and mixed last January at the HarriSound Studio in Torrellano, Alicante, and mastered in North London London Bomb Factory. A digital double single that reveals a much more pop and melodic twist, as well as raw, direct and explicitly political.