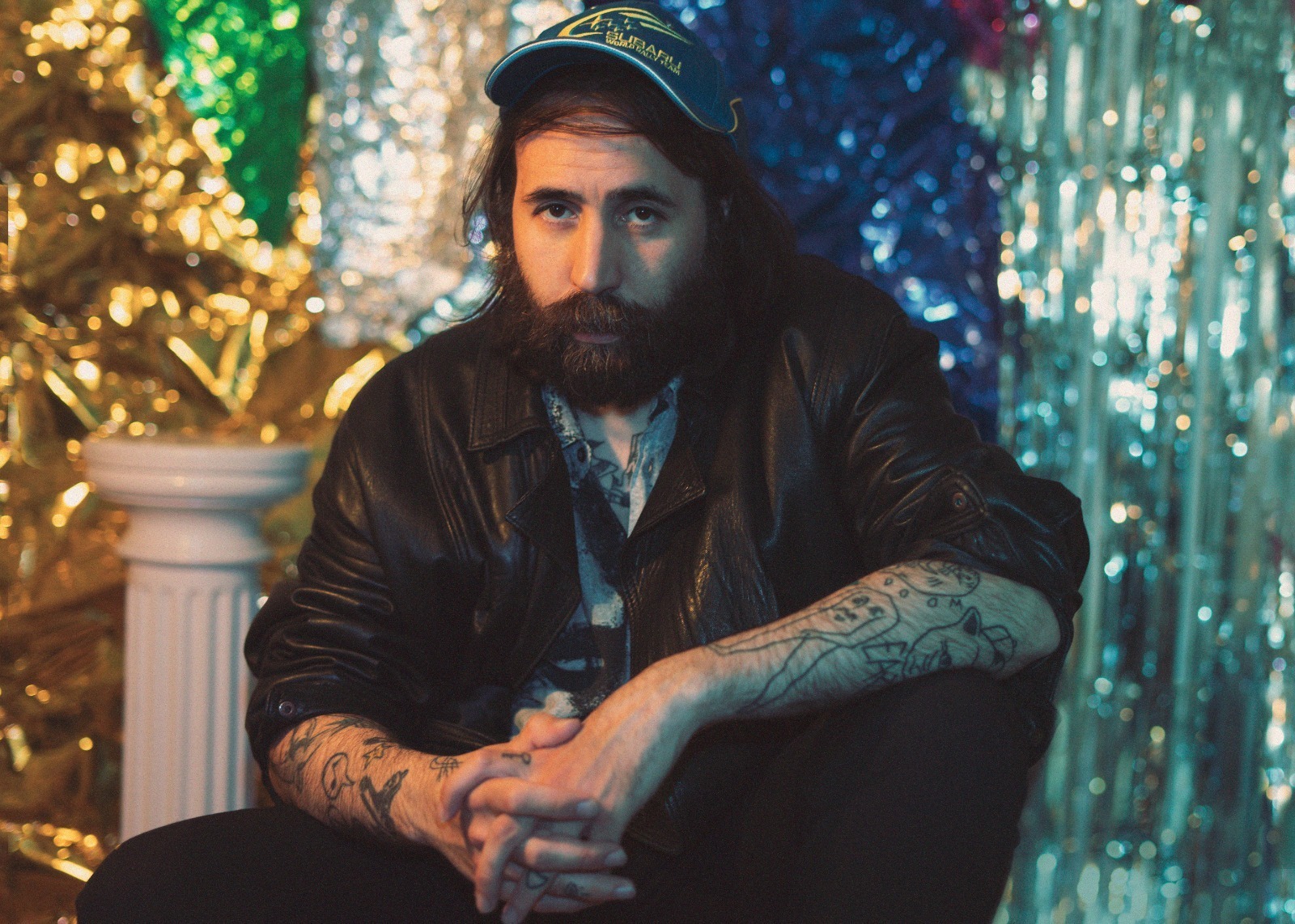 IGOR or Igor Casayjardin, as he is usually known, is a Senior Technician in Illustration and Advertising Graphics at the Oviedo School of Art and has carried out a prolific work as a graphic designer, in addition to developing audiovisual projects with various awards. At the same time, he has cultivated his most underground affection in fanzines such as 1871 and, from the shadows, he is part of the Humo Records gang, with his cover designs, concert posters and the video clip for “Plataforma” that he directed for Balcanes. His dark and a tad unhealthy aesthetics match perfectly with the toxic haze that floods all our releases.

It was a matter of time before our musical paths crossed at some point. Because yes, IGOR also has his musical side, both in projects like Suit Tiger or Totale and as a solo artist. In that way and since his first demo “Walk the night” (Contubernio Records) in 2015, with that touch of disco music for zombies, he showed that his face could be even more poisonous. Now, after his first LP “Misteria” (Humo Internacional, 2018), it’s time to accommodate his new project “Sintonía”. In this new sound incursion, he moves away from carpet melodies to enter into a more experimental and reflective album.

“Sintonía” means a music-fiction exercise on a hypothetical television grill recorded on a dusty old VHS tape. Along its 22 cuts of analog thunder we will be able to listen to melodies of bumpers, spots and effects of all kinds, which by way of frenzied zapping they come together in this vapor-ambient album with reminiscences ranging from the broken transmission of 猫 シ Corp. to American late shows. In Dark Entries they would kill for publishing the explosive mix of electronic experimentation, deep rhythms, analog textures, lewd breath, and gloriously tacky finish. But no, we have released it here, and we are delighted.