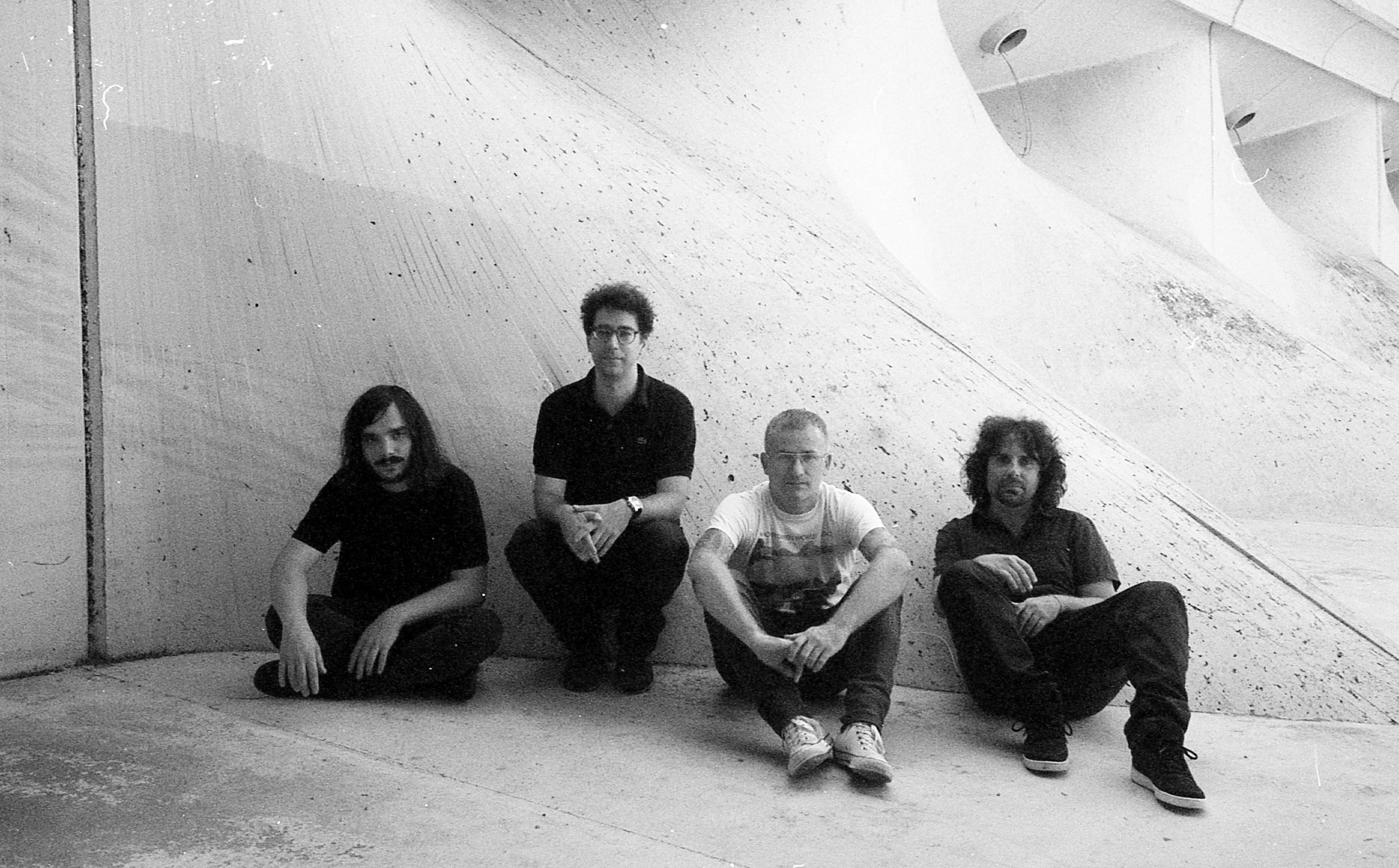 In a place where cables, experimentation of machines and states of abstraction come together; that’s where Mecánica Clásica music exists. So close to references ranging from the most dreamy ambient, minimalist electronics or the most cosmic incidental psychedelia; The Valencian combo publishes “Vientos Eléctricos” (Humo Internacional, 2019), an album with which they manage to position themselves as one of the most indecipherable projects in the Spanish machine beat. With members who come from prestigious Valencian underground groups such as Güiro meets Russia, Polígono Hindú Astral, Negro or Mental Signals among others; Mecánica Clásica deliver an amalgam of sounds that resonate like sonic evasions, like a trippy trip to the confines of the most cosmic ambient electronics, kraut atmospheres of which it has. as capital references such as Cluster, Harmonia or Conrad Schnitzler to a singular story in the line of avant-garde artists such as Dieter Moebius, Carl Matthews, Steve Hauschild or Craig Leon. Mechanics to the psychedelia of things.