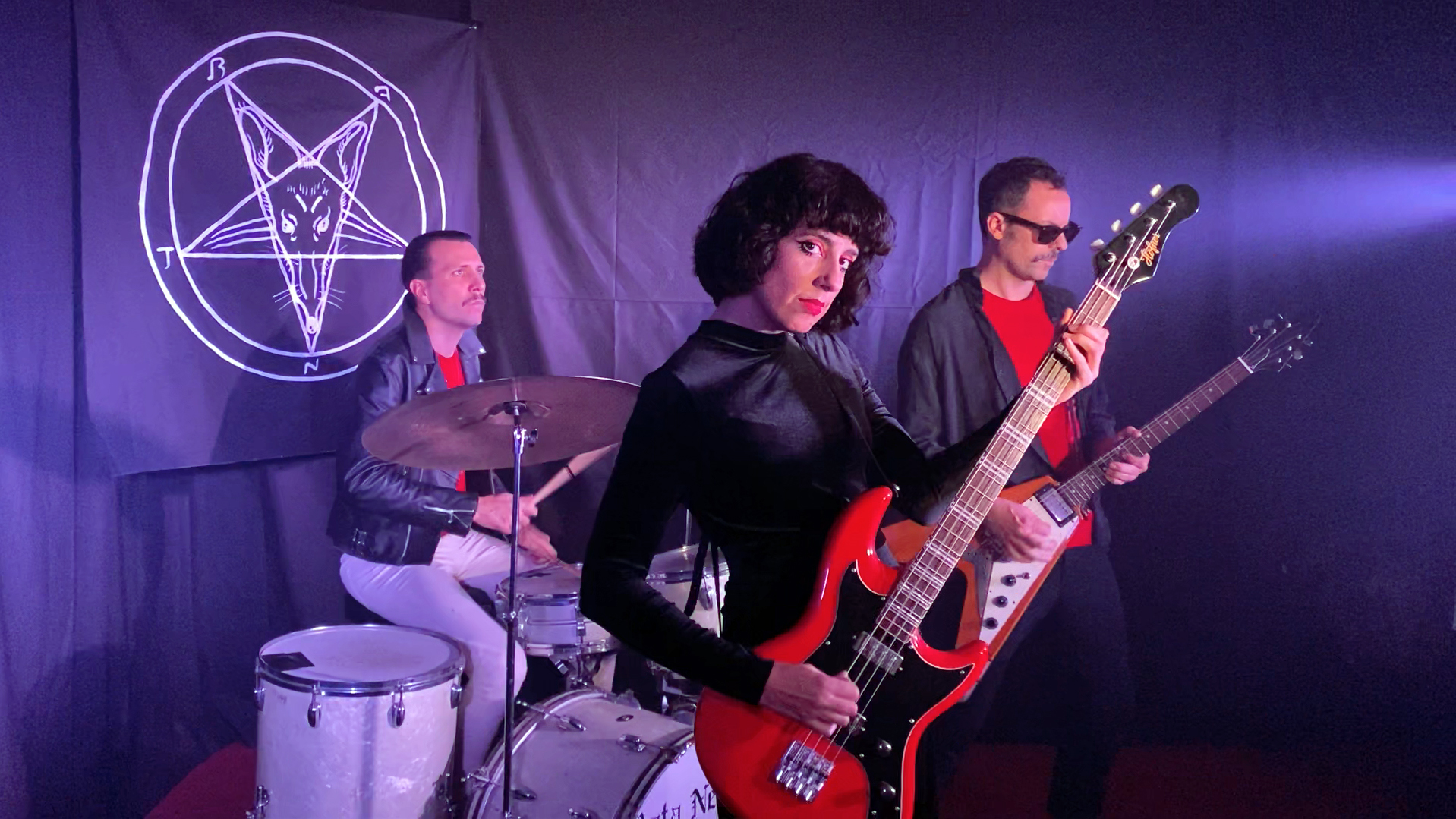 Rata Negra were there before you were, and now that you are on your way, they are coming back. A race to death without brakes that took off in 2014 after the passing of Juanita y Los Feos, and that has given birth by now to two LPs and two EPs, published by cult London-based label La Vida Es Un Mus, destined to bend the strongest of wills, forcing you to dance with a punk-pop crossover so honest it would make Grant Hart cry and bring Dan Treacy to his knees, so bright that The Go-Go’s would scowl, and yet so dark and scathing as to leave Chris Stein on double-check and send the screenshot to Eve Libertine and Joy De Vivre. And when you finally accept at the second listen that right now they are a part of your life more than your mother or your significant other, while you are running your errands, something in the back of your mind rethinks whether the distinction between underground and mainstream ever had sense. There is no band more legitimate, there is no band more certain.

All this, in addition to an impeccable execution, has led them to several tours in Europe and the United States, reaping an unconditional fan base within the punk scene for which, yes, Rata Negra is more important than anything else that is happening, even in your city, even in your home. Even the father of almost everything, Iggy Pop, played them on his radio show on the BBC. If you don’t know them yet you will soon be celebrating, because if you feel sad they are fine, if you feel happy they are fine, if you feel full of hatred they are fine, and if you just want to dance and send everything to hell they are fine too. And above it all they still sound like glory.

They have just presented their third studio album “Una Vida Vulgar“, and in Humo we cannot be more proud. If you haven’t listened to it yet, we don’t know what are you waiting for, because this new LP could change your 2021, and no one here is like to disgust any saving hand.