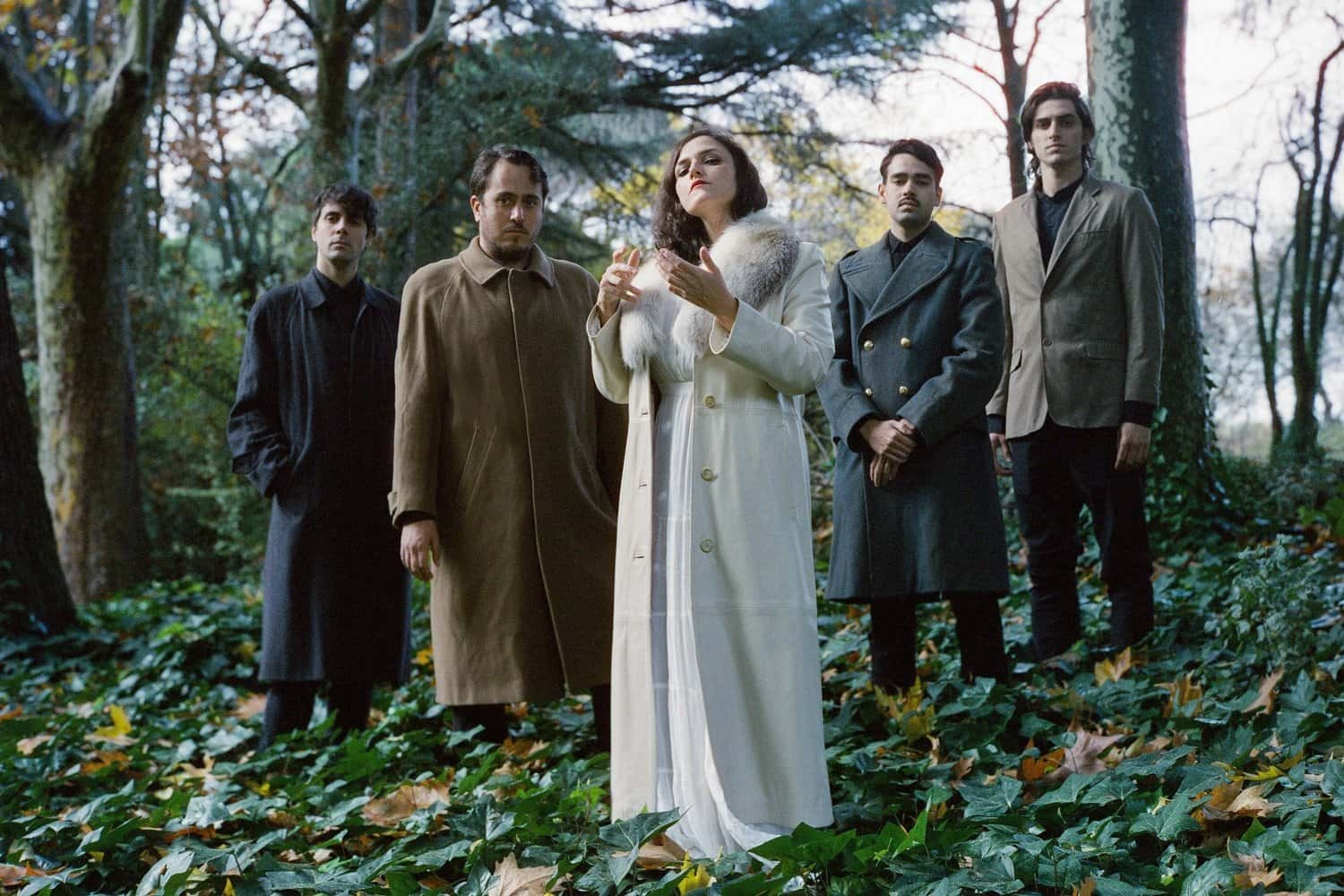 Reserva Espiritual de Occidente was born in the early 2000s in Madrid. After a handful of albums with little diffusion, the band self-released the LP “La Noche blanca” in 2012, a cult album in the Spanish underground scene. In recent times, they have self-edited two EPSs, have composed soundtracks for films, have carried out artistic performances in various caves and contemporary art galleries, have performed in places as diverse as multiplexes, nests of machine guns from the Civil War or the Cibeles catwalk. ; And it is this ceremony, their live shows, where the healing force of their music crosses us best. Now, after 7 years without publishing a LP, they return with “El Cristo de la Atlántida” (Humo, 2019) their most ambitious work to date.

“El Cristo de la Atlántida” (Kali Yuga) is born from the urgent need to leave behind the dark age of man and, like all rites of passage, requires from the initiate an unprejudiced approach, unreserved surrender and full acceptance of the beast who sleeps crouched inside us. The descent into hell, the battle against the shadows and the contemplation of barbarism are the tests that must be overcome to be reborn metamorphosed into a thaumaturgical being capable of blurring the boundaries between good and evil, God and the devil, what feminine and masculine, established and ephemeral, to reconcile dualities so that they stop hurting. That is why, like a polyphonic incantation that amalgamates into an endless mantra, “El Cristo de la Atlántida” begins where the previous LP of Reserva Espiritual de Occidente (REO) ended, the White Night: in the “Watchtower” from which spot the path to a new place, an Eden of “blue sky, summer breeze, blooming trees and white clouds.” Svali’s pristine and miraculous voice, sometimes cradled by melodic guitars and candid orfeons, others wrapped in enormous fanfare, also beaten to the rhythm of hypnotic percussion and raptured, is the siren song that enthralls, the redeeming thread of Ariadne. His symbiotic alter ego Wences Lamas, on the other hand, embodies the gravitational force that anchors us to the earth, the Theseus who, having annihilated the Minotaur, takes us by the hand to guide us on the arduous pilgrimage to the light. Franco Battiato’s early instrumental stages, Pierrot Lunaire’s unprejudiced experimentation, or Opus Avantra’s intelligent psychedelia; snippets of national glories like Dispersed Music, Asphalt or Lole and Manuel; the slow romance of Joaquín Díaz or the ecstatic-mystical character of Kiko Argüello; the atavistic sadness of the voices of El Caurel and copla; Swans’ stark brutality, the darkness and the mud of Sunn O))) and even an approximation to the orchestral that he observes from a distance to Henryk Górecki or Krzystof Penderecki are some of the flashes that light the paths of the collective unconscious that Svali and Wences Lamas transit in “El Cristo de la Atlántida”.